Daisy Duke was portrayed by Jessica Simpson in the 2005 The Dukes of Hazzard film . 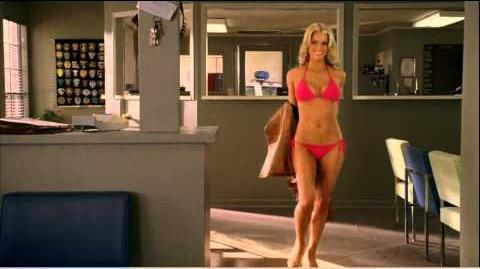 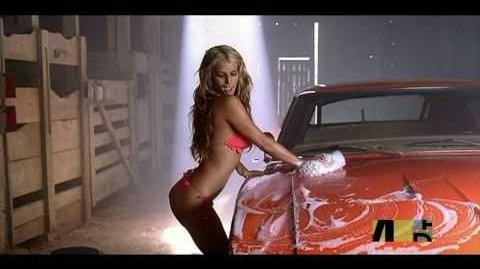