View source
watch 01:36
We're Getting Mutants in the MCU - The Loop
Do you like this video?
Play Sound

The Duke Family has been in Hazzard County at least since the mid 1700 's. They have had a long time feud with the Hogg Family and a friendship with the Davenport Family. 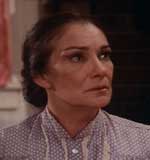 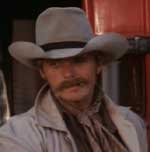 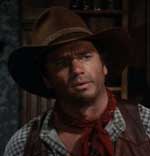 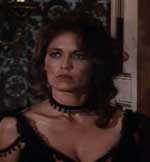 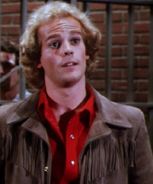 Many people have tried to decipher the Duke's family tree in an attempt to understand how it is that so many people could be cousins, all with the last name "Duke." The last unofficial word is that Jesse Duke would have had to have come from a family of seven boys, including himself, as he would have had to have six brothers to have produced offspring named "Duke", unless Jesse had one or more sisters who married men with the surname "Duke" (a situation not out of the realm of possibility).

Considering Jesse's advanced age, it is possible he may have been a great-uncle to Bo, Luke and Daisy, and thus the brother of their grandfather. As the term "cousin" has a wide range of familial applications, it isn't strictly necessary for all the various cousins depicted on the show to be first cousins.