Good Ole' Boys is the theme song of The Dukes of Hazzard TV series. It was written by Waylon Jennings who also was the balladeer of the show. 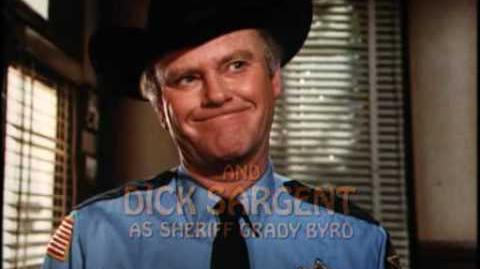 Just the good ole' boys, Never meanin' no harm
Beats all you never saw, been in trouble with the law since the day they was born
Straightenin' the curves, Flattenin' the hills
Someday the mountain might get 'em, but the law never will

Makin' their way the only way they know how
That's just a little bit more than the law will allow
Just the good ole' boys, Wouldn't change if they could
Fightin' the system like a true-modern day Robin Hood.

During the 2nd season of The Dukes of Hazzard, there were a couple of on-set conflicts between the cast, namely James Best and the producers and Ben Jones and the producers. Both actors were written out of the show temporarily at different points.

This led the producers to erase all evidence of them from the intros to the episodes they would not be in.

Here are 4 such variations of the season 2 intro:

There's also the end credits that replaced Roscos' giggle with Boss Hoggs' "Them Dukes, Them Dukes!!" 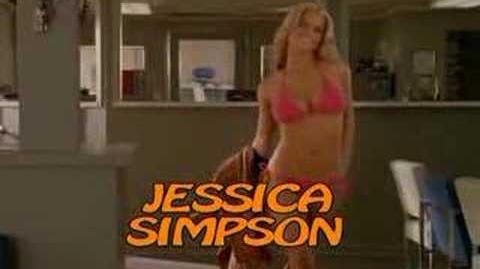