The Hogg Family has been in Hazzard County at least since the mid 1800 's. The Hogg Family has had long time ties to the Coltrane Family and a rivalry with the Duke Family that came to a temporary truce for forty years with the friendship of Jesse Duke and Boss Hogg until reigniting again. 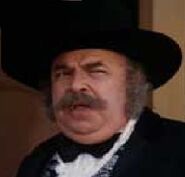 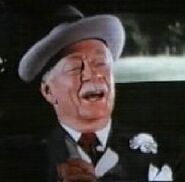 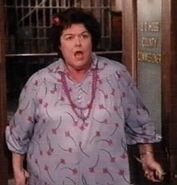 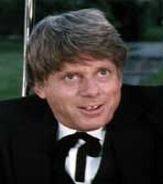 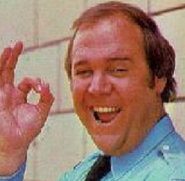 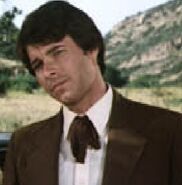 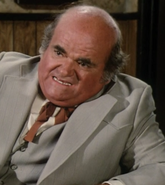 While not part of the Hogg name, there are a number of citizens around Hazzard who are related to the family.