Randy Wayne is an US American actor. He portrayed a young Luke Duke in the 2007 movie The Dukes of Hazzard: The Beginning.

His first TV appearance was in 2002 in an episode of the British reality show Shipwrecked. Roles in various television shows followed. He became known for portraying a young Luke Duke in the movie The Dukes of Hazzard: The Beginning (2007). Further cinema and TV appearances followed, among others as Jake Taylor in To Save a Life (2009), as Brandon in Honey 2, and as Caleb in Hardflip. 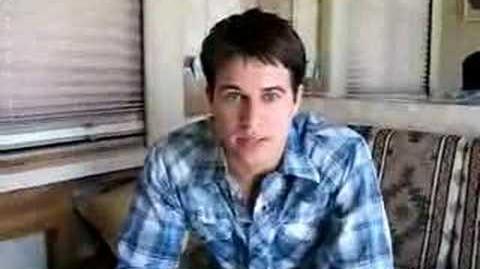 Randy Wayne on DUKES OF HAZZARD THE BEGINNING Set