The Dukes of Hazzard Wiki
Register
Don't have an account?
Sign In
Advertisement
in: TV Series, Dukes (Cartoon TV series)

"The Dukes"
by Hoyt Curtin

The Dukes is an animated series which ran on CBS in 1983 based directly on the popular live-action television series The Dukes of Hazzard.

This Saturday morning cartoon featured the Duke boys and their cousin Daisy in an automobile race around the world against Boss Hogg, Sheriff Rosco P. Coltrane, and Rosco's dog Flash in a duel for the prize money which the Dukes hope to use to keep the family farm from being foreclosed by Boss Hogg. Actually, Boss Hogg wants the money and the land for himself so he alongside Rosco and Flash plan various schemes to keep the Dukes from winning. Most of the adventures are read from a post card by Uncle Jesse Duke to his pet raccoon Smokey.

The first season fell during the period of the live-action show's infamous replacement of the regular Duke boys with "clones", Coy and Vance Duke, after the actors playing Bo and Luke walked out over a dispute about royalties owed to them. Thus, the first season of this animated series featured Coy and Vance. Bo and Luke eventually replaced Coy and Vance in Season 2 Episode 1 (14): "Boss O'Hogg and the Little People." This episode also featured a new introduction and voice over that reflected the change in characters. The series followed no particular logical geographic path; for instance, consecutive episodes feature appearances in Venice, Morocco, London, Greece, India, Uzbekistan, Hong Kong, and Scotland. Furthermore, another inconsistency was that one of the original premises of The Dukes of Hazzard was that Bo and Luke were on probation, which would seemingly preclude them (but not Coy or Vance) from leaving the state of Georgia, much less the United States.

The show was produced by Hanna-Barbera Productions in association with future sister company Warner Bros. Television, producer of the live-action series.

his is a list of episodes from The Dukes, a cartoon series based on The Dukes of Hazzard TV series. At first, since John Schneider (Bo Duke) and Tom Wopat (Luke Duke) had left, Byron Cherry (Coy Duke) and Christopher Mayer (Vance Duke) took over both shows. Eventually, the original Duke boys returned to the live action series, and therefore, took over the cartoon series as well.

Starting in the very first episode of this season, Tom Wopat and John Schneider return as Luke and Bo in the regular Dukes of Hazzard show, and take over for Coy and Vance in the cartoon.

On December 7, 2010, Warner Archive released The Dukes: The Complete Series on DVD in region 1 as part of their Hanna-Barbera Classics Collection. 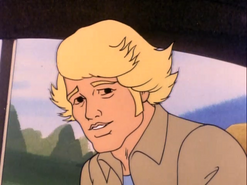 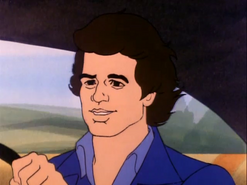 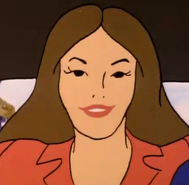 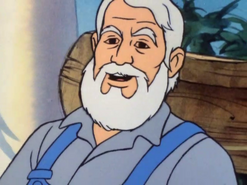 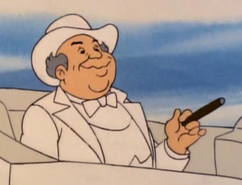 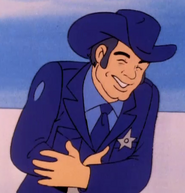 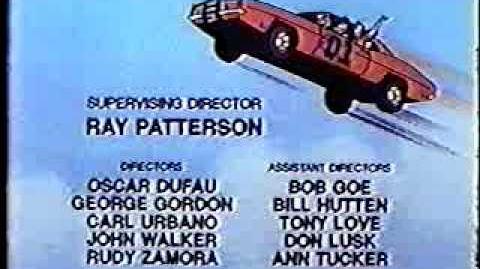 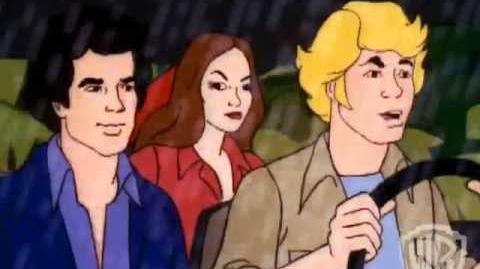 The DUKES -- Run from Boss